It’s nearly time to put this school year to bed (thank goodness!). To celebrate the summer break, and for some end of year fun, we’ve put together our big Summer sticker quiz 2021. Read on to test your knowledge of all things Summer!

1. The month of July is named after which Roman Emperor?

2. When is American Independence Day?

3. When is the Summer Solstice?

4. Which Shakespeare play features the characters Titania and Bottom?

5. What is July’s birthstone?

7. What is the filling in a summer pudding?

8. What is the UK’s favourite ice cream flavour?

10. Beefsteak, plum and cherry are varieties of which fruit?

11. What colour jersey does the winner of the Tour de France wear?

13. Which seasonal treat is famously enjoyed there?

15. Before they were used as a toy, Frisbees were originally invented for what purpose?

16. Durdle Door is a natural stone arch on which British coast?

19. Which country is home to the biggest water park in the world?

20. The rock formation, The Needles, are off the coast of which island?

We hope the last few weeks of term go smoothly and the summer holidays bring a chance for some rest and relaxation. We’ve got your summer sticker needs covered with our range of rewards, visit our website to find out more. We’ll see you soon for more sticker news. 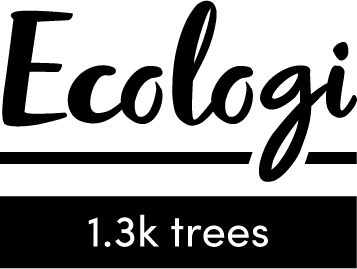